So today is International Left Hander's Day, and Dave is the only left-handed person in his family, so he wanted to share why it is cool being left-handed!

1. Only 10% of the world's population is left-handed! That's right! If you are left-handed you are VERY unique! 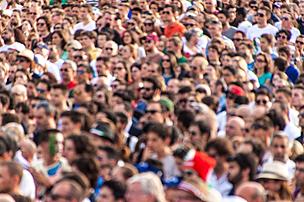 2. Polar Bears are left-handed! Scientists say polar bears use both claws to dig,  but most of those scientists are right-handed and just jealous! 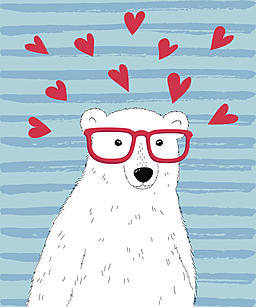 3. If you want to be president, being left-handed doesn't hurt. The list of left-handed presidents include; Gerald Ford, Ronald Reagan, George H.W. Bush, Bill Clinton, and Barack Obama 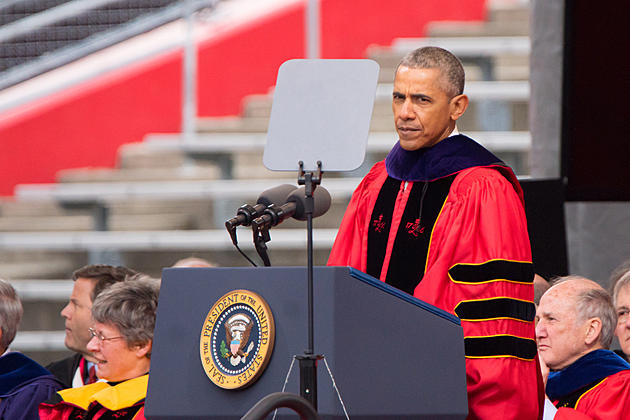 4. Many Baseball greats were left-handed including Babe Ruth! 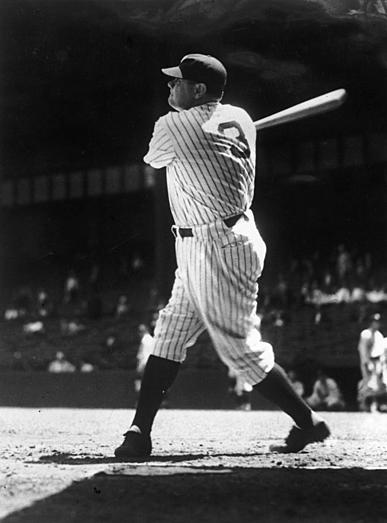 5. You can answer yes to the Question...Are you left-handed? hahaha...Every time a lefty starts writing something, it is almost guaranteed that someone will ask if they are left-handed! 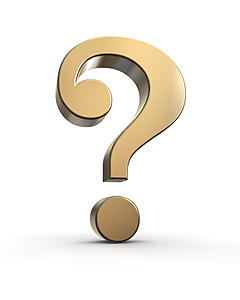 So if you didn't wish that special lefty in your life a Happy Left Hander's Day, do it this week!